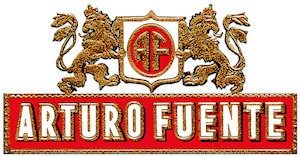 Arturo Fuente is a brand of cigar, founded by Arturo Fuente, Sr. in 1912 in West Tampa, Florida. Following a catastrophic fire in 1924, the brand ceased production for 22 years, reemerging in 1946 on a limited, local basis. Ownership was transferred to Arturo's younger son, Carlos Fuente, Sr. in 1958. Following the 1960 United States embargo of Cuba, the Fuente brand began a period of slow and steady growth, emerging as one of the most critically acclaimed makers of hand-rolled premium cigars outside of Cuba. As of 2010 the company was producing 30 million cigars per annum from its factory in the 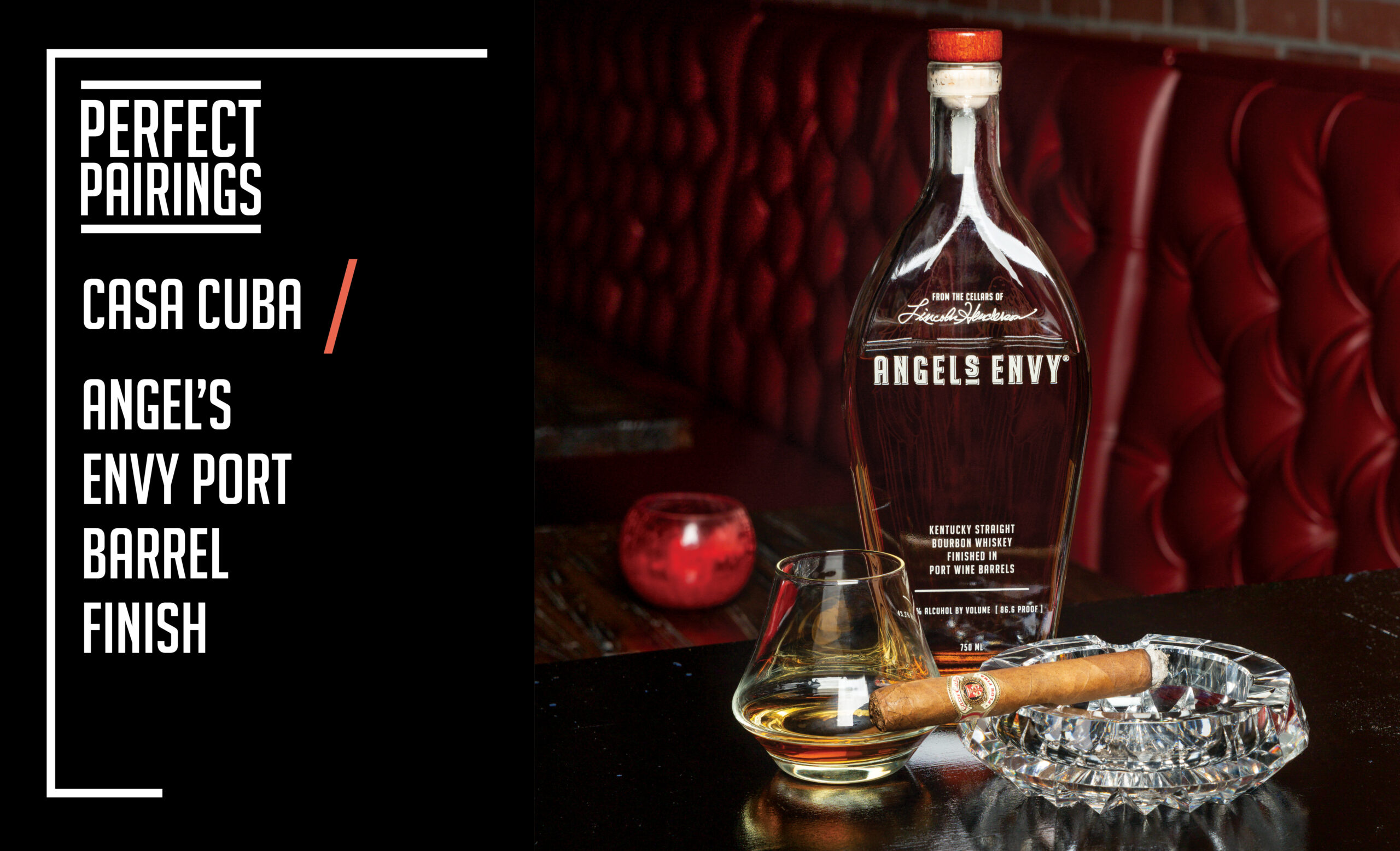 The bourbon whiskey business is not as old as Scotch whisky but it certainly isn’t new. After all, bourbon has been distilled in Kentucky and … 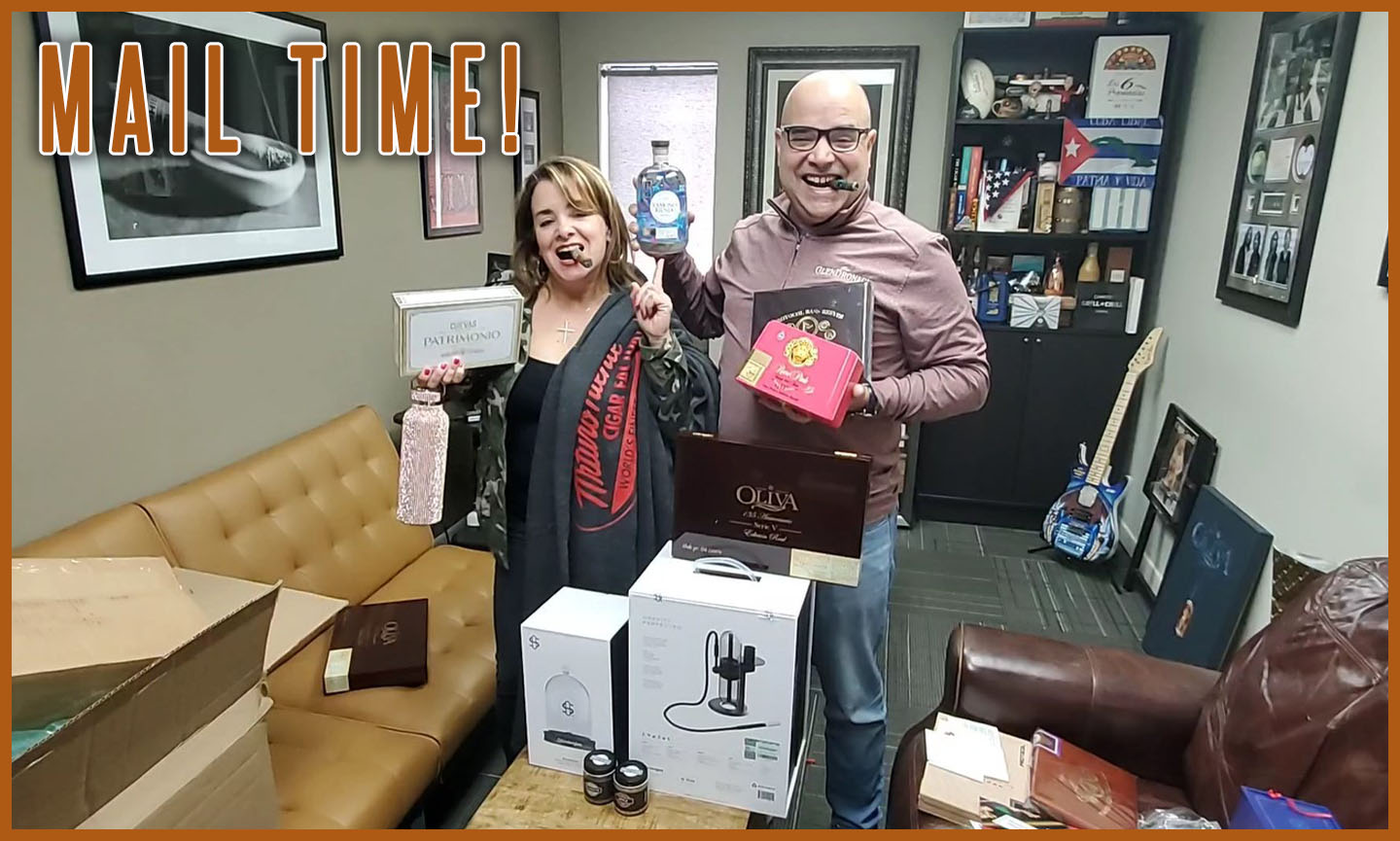 Aaaaaand we’re back! Apologies for the long layoff on these videos but let’s not dwell on the bad, let’s get to the good. Thanks to …

Tequila Añejo 40% ABV. CASA HERRADURA As consumers we like to imagine that the spirit we’re enjoying comes from an old distillery. In our fairy … 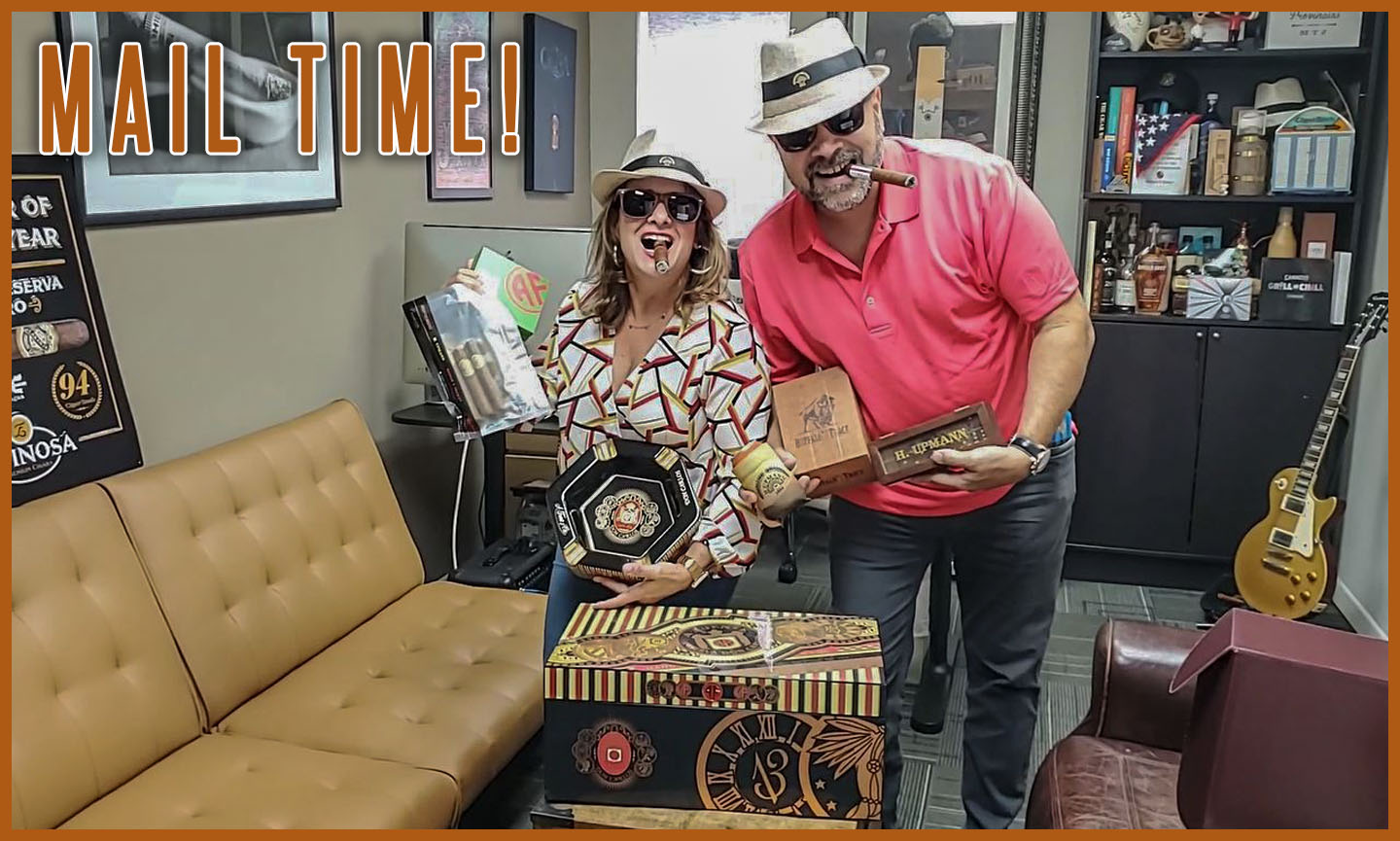 We just received a Fuente bomb! Our friends at the Fuente OpusX Society just sent over some of their most beautiful new pieces. In addition … 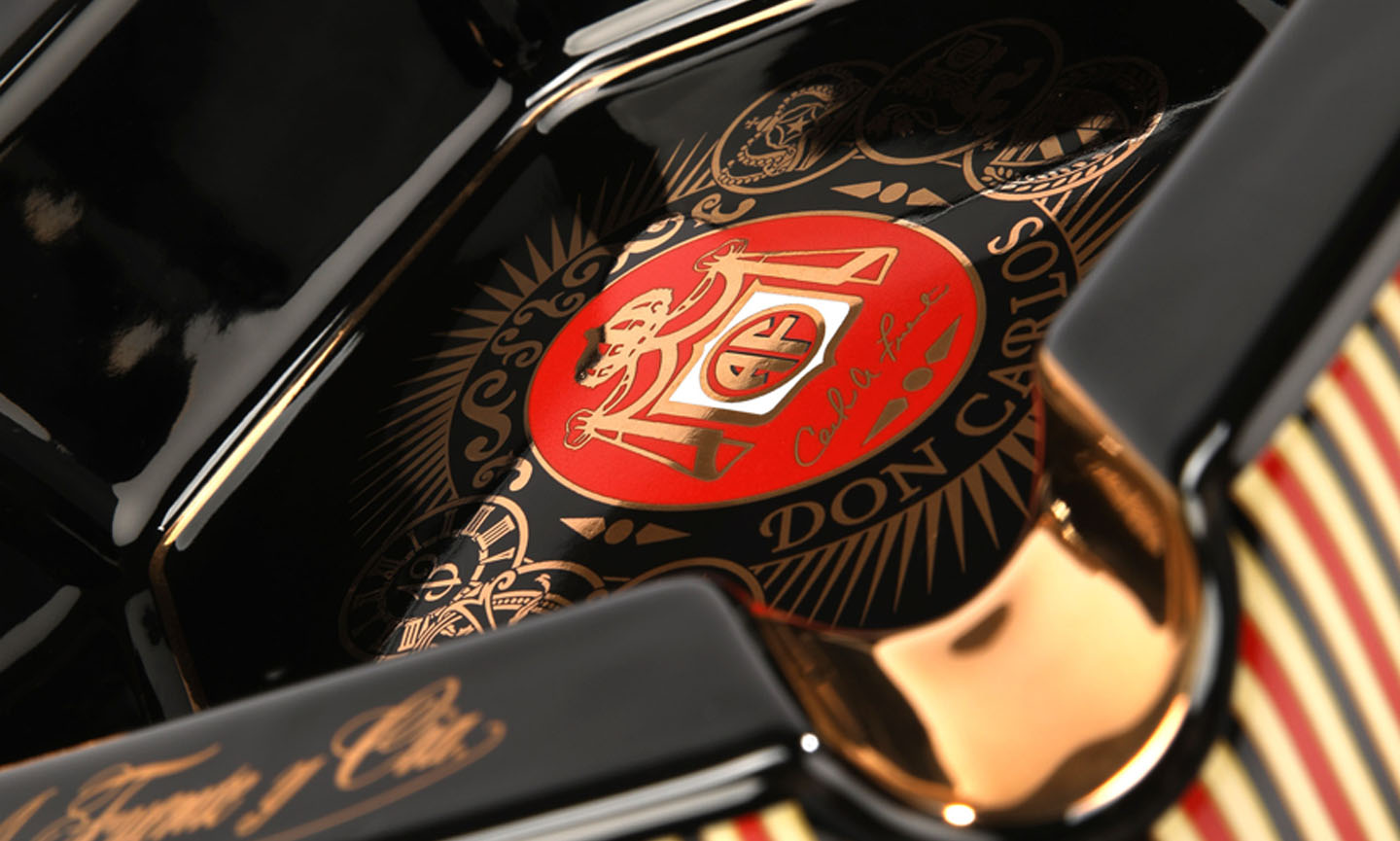 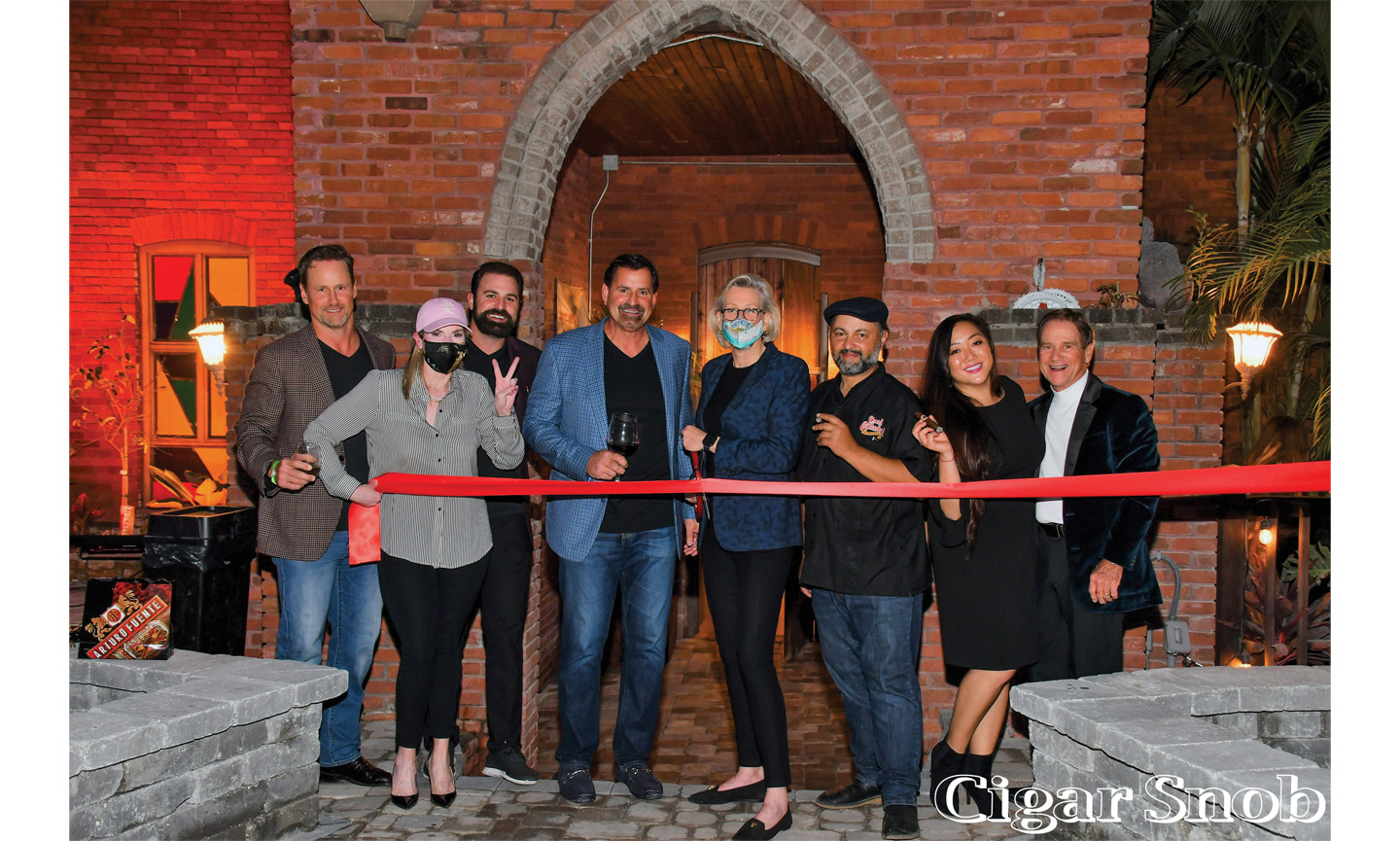 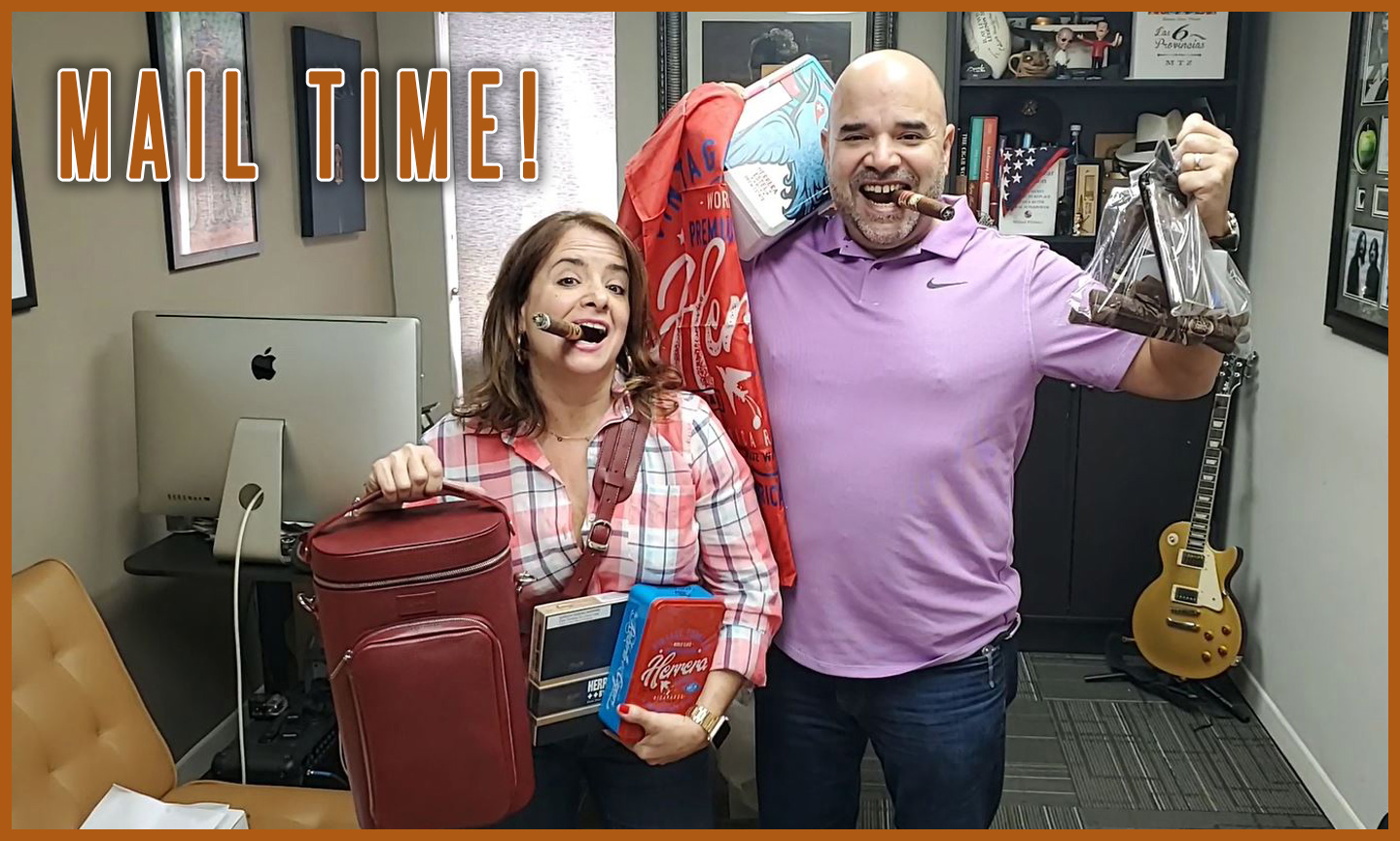 Yoooo! We had a ton of packages sitting in the office that were begging to be opened. As always, thanks to all the companies that … 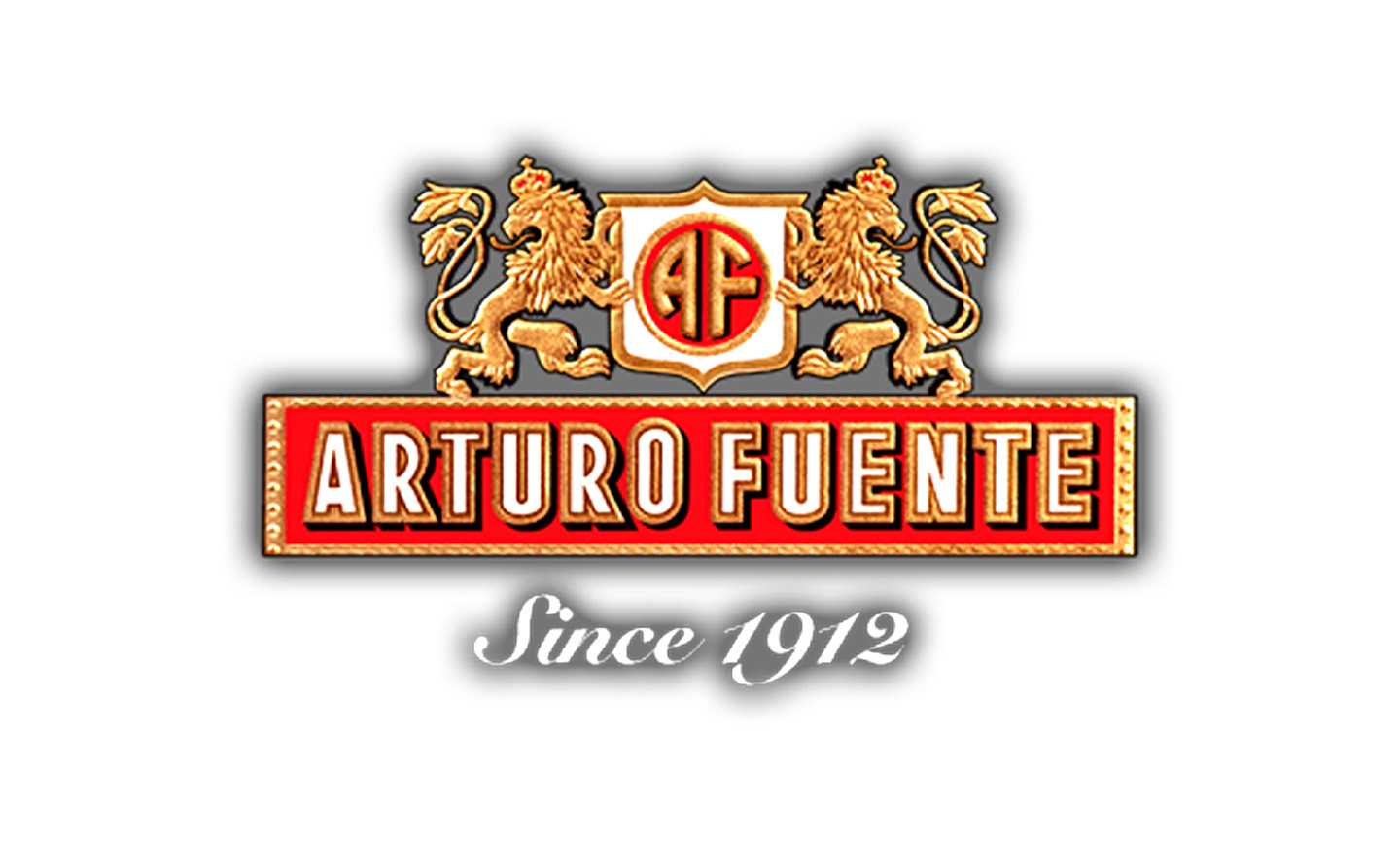 Arturo Fuente: Prices for Most Cigars will Remain Steady

Arturo Fuente will freeze prices on 99 percent of its stock for the time being, attributing the temporary price hold to the COVID virus. For … 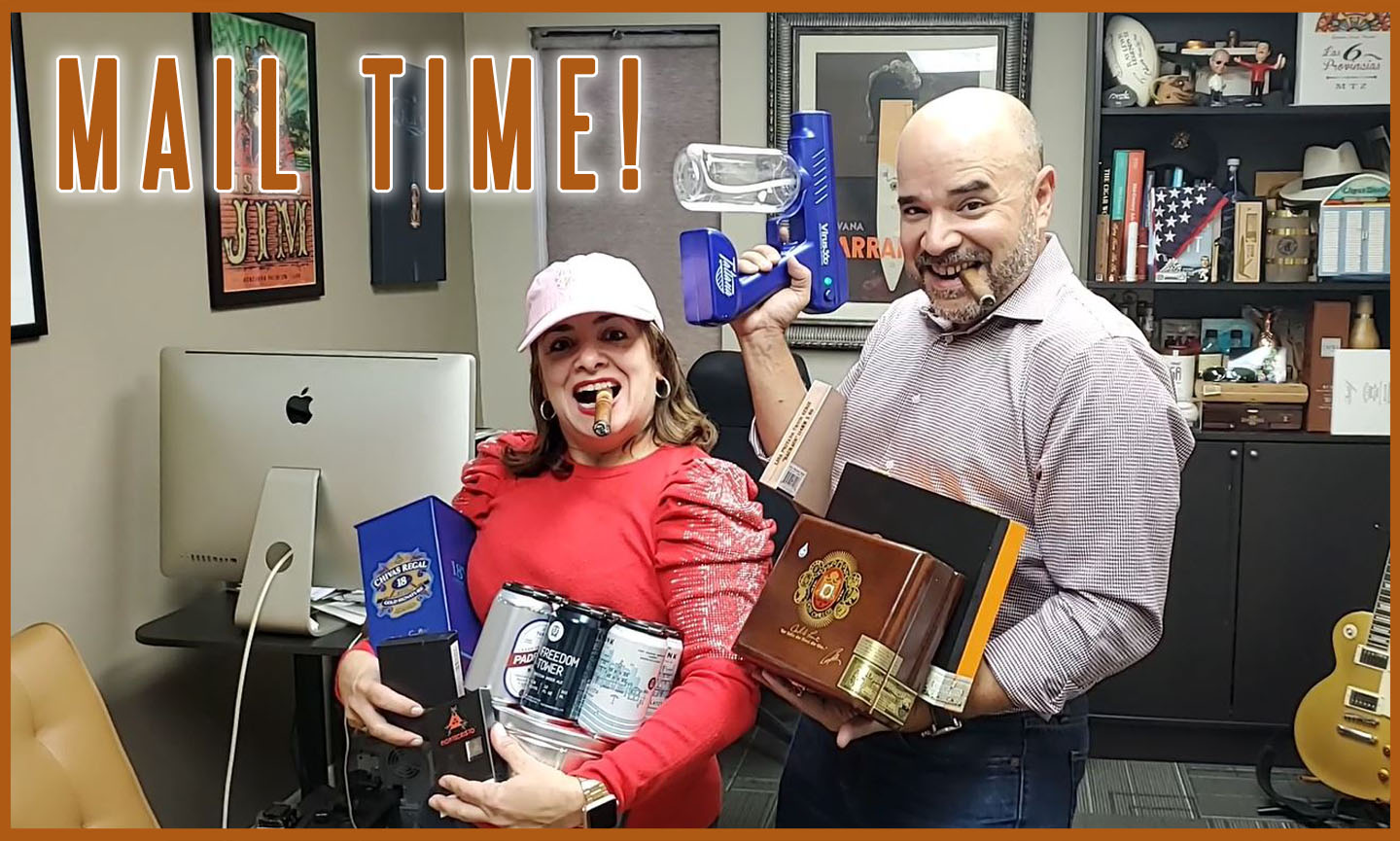 Cigar Snob Mail Time Merry Christmas and Happy Holidays y’all!! We’ve got one more loaded mailtime video before we head out for the holidays. Thank … 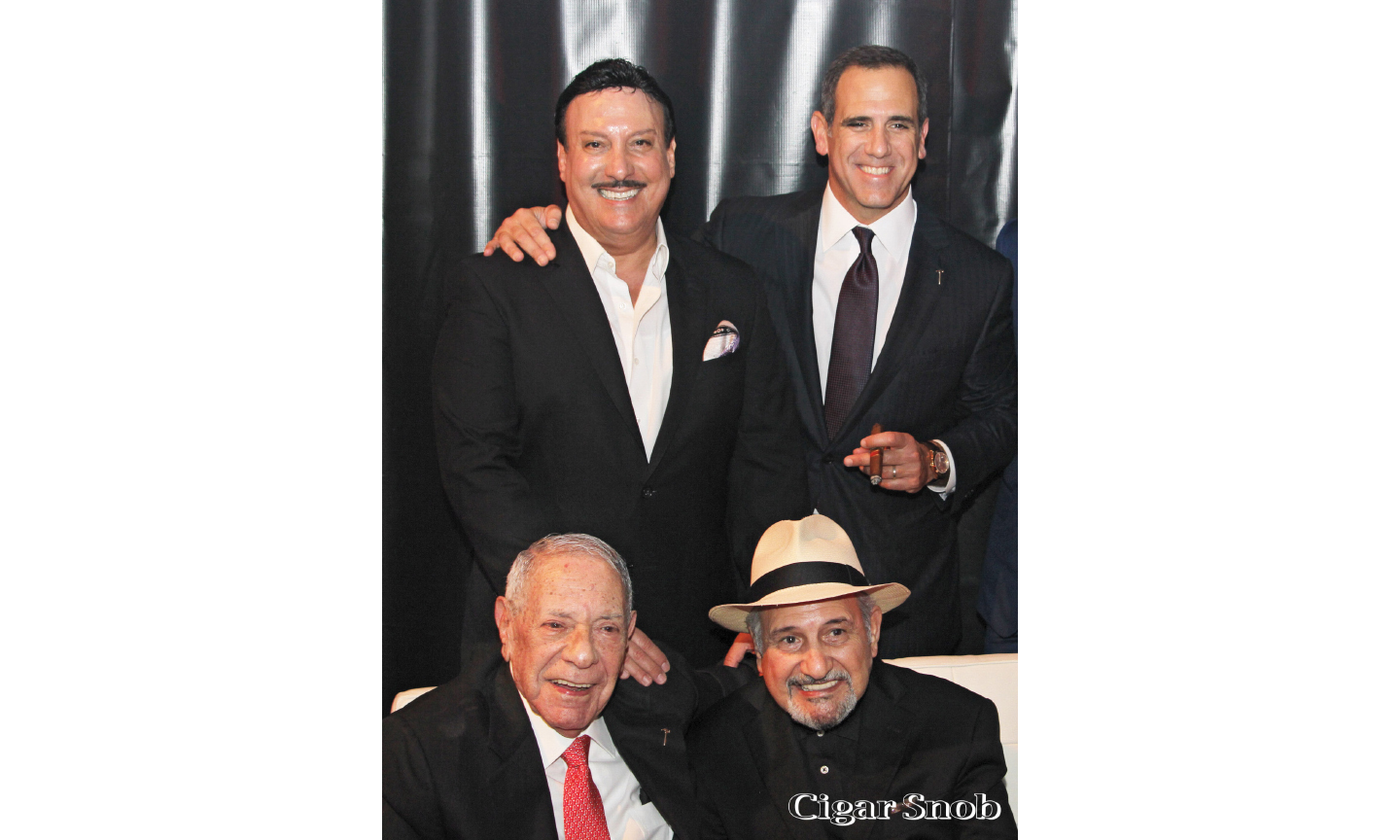 Arturo Fuente and Padrón Tobacco titans Jorge Padrón and Carlos Fuente Jr. have announced they will join forces on a cigar series that pays tribute …