Interview: Jesús Fuego on his first year in a new factory and the future of J. Fuego cigars

Close to a year ago, J. Fuego shifted from having their cigars made by Plasencia to producing them at their very own Nicaraguan factory. More recently, they announced a distribution partnership with Cypress Group Miami. In this interview, Jesús Fuego talks about how things are going, what has changed for the company since they opened their new facility, and what’s next for J. Fuego cigars.

Cigar Snob: Tell me a little about what drove the decision to open your own factory and how that has changed how you approach your business and the brand.

Jesús Fuego: Well, basically, opening the new factory was a natural progression. We believe we belong here and we just haven’t had a chance to do it before. We started the J. Fuego brand in the U.S. in late 2006 and we’ve been working on getting it out there and all that. What we’ve been doing between my dad and I is taking some tobacco and putting some stuff aside and slowly starting to build an inventory so we’re ready to start our own production. We [wanted to] have something to work with and try to make the change as seamless as possible, you know? We found this building in Nicaragua that we’d been negotiating for. We finally got it early last year and basically redid it. The whole concept of this is control of our own production. That doesn’t mean we were unhappy [at Plasencia] or anything, but it’s a lot better when you make your own product and you can defend it with more enthusiasm, you know?

CS: Is there a difference that a smoker might be able to discern between the older product and what is coming out of the new factory?

Obviously, when you change production from one place to another, even if it’s just the physical building where you make the cigar, they end up tasting slightly better. At the same time, we took the critiques we had and tried to tweak it a bit in order to keep the things people liked and change the things they didn’t like about what we were selling before. [It’s only now that] we’re beginning to actively and aggressively talk about the factory because we wanted to give ourselves time to get rid of all the inventory that was out there. We have improved our packaging; everything now has a warranty seal that clearly identifies that the product was made in the new factory so there’s no confusion. And like I said, basically there is a bunch of product that we got rid of that was made at the other place.

The first cigar we put out from the new factory is a new blend. It’s the 777 Maduro Silver. My originals are selling well and are very popular, but they are unbanded. Because the cigar looks so rough, there are some people who didn’t know which end to light. We thought we were doing a good thing by having them pre-cut, but then you have little mistakes — like they’re packed upside down or people light the wrong end and the wrapper unravels — so we went around and made all the originals with the regular cap. It’s minor details mostly. We started production of our original blend of J. Fuego Gran Reserva, which is one of our grandfathered [under FDA regulations] blends, that I had stopped making because I had run out of the aged tobacco, so we started on that and now we’re ready to go.

On the 777 Zero, we heard people say they liked the cigar, but most agreed they would like some details to change. We tried to make it a bit cleaner. That’s when it comes to quality in the product itself. But the main thing is peace of mind. There’s no denying that you have more peace of mind and there’s no denying you feel more enthusiastic when you’re presented those problems. If it’s good it’s your fault, if it’s bad it’s your fault.

Then there are the little details. For example, what we’re doing in our aging room is like the old school. I don’t know any other factory that does it the way we control the humidity by keeping shavings of Spanish cedar on the floor of the aging room. We control the humidity in the old style, which is to spray water on that cedar and let it evaporate. There are always little things you can do in the factory that you know you like and that make an improvement in the quality , but you can’t be that demanding when you have someone else rolling for you. Sometimes the difference between a professional and an amateur in golf is one yard on the drive. And, for that yard, you have train 20 years.

CS: What do the production numbers look like now and do you have goals for where you want that production to go in the next year or two?

No. We don’t have goals when it comes to numbers. I have goals when it comes to quality. Basically, J. Fuego is going to be keeping its warehouse in Miami, and it’s doing the same aging and the same storing, fulfilling orders, shipping to customers, so we’re going to keep the information close and be able to answer if there is any problem. We don’t have a goal when it comes to making cigars because, thank God, we have a comfortable position. We’re well funded and we want to have fun in the process. We just want to make sure that whatever the Cypress Group can sell we can provide.

CS: Let me frame it a different way. Is there something you would like to have accomplished after a couple of years of having your own factory? What do you see in the more immediate future for the factory and the brand?

[I foresee] a lot of focus on J. Fuego products and what I mean by a lot of focus is mainly [putting] our brands first. We want to make sure we don’t have to make anything in a rush. When you don’t have your factory, it’s inevitable that when cigars go slow, you might have some infestation or the cigars go bad. If the cigars are going to fast, you’re going to at some point have cigars that are fresh because you have to rush them out of the factory. That’s one of the goals we have. I think we’re already accomplishing that. The factory is right now rolling cigars we’re going to sell around November or December. That’s one thing. The other thing is — and this is nothing against the providers, because we have the best ones out there — but because every chef has his own recipe book, it doesn’t matter how well sorted the tobacco that you are sold is. You always have to do a little  bit of resorting in the factory. So in the same compound, right next to the rollers, we’re going to have our factory pre-industry. So that means that we’re sorting tobacco while we’re seeing the cigars where that tobacco is going to be used. That’s a goal for us that is practically already in place.

CS: You brought up a bit about the new distribution arrangement. What do you anticipate in the immediate future as far as whether different consumers will have access to the product than before. Are there specific areas into which you’re looking to expand first?

We don’t think of that as a geographic territory thing. Our reasoning is that, for many years, we’re not the company that makes a lot of noise out there and puts a lot of pictures next to a private plane or a good looking guy in a magazine. I’m a Cuban hillbilly and I’m too old to change. I’ve heard the criticism a lot that J. Fuego has a really good story, you know, has a lot of skins on the wall, but I haven’t done a good job when it comes to communicating that.

I like the factory and maybe I have neglected the part of telling people the cool things we’re doing. 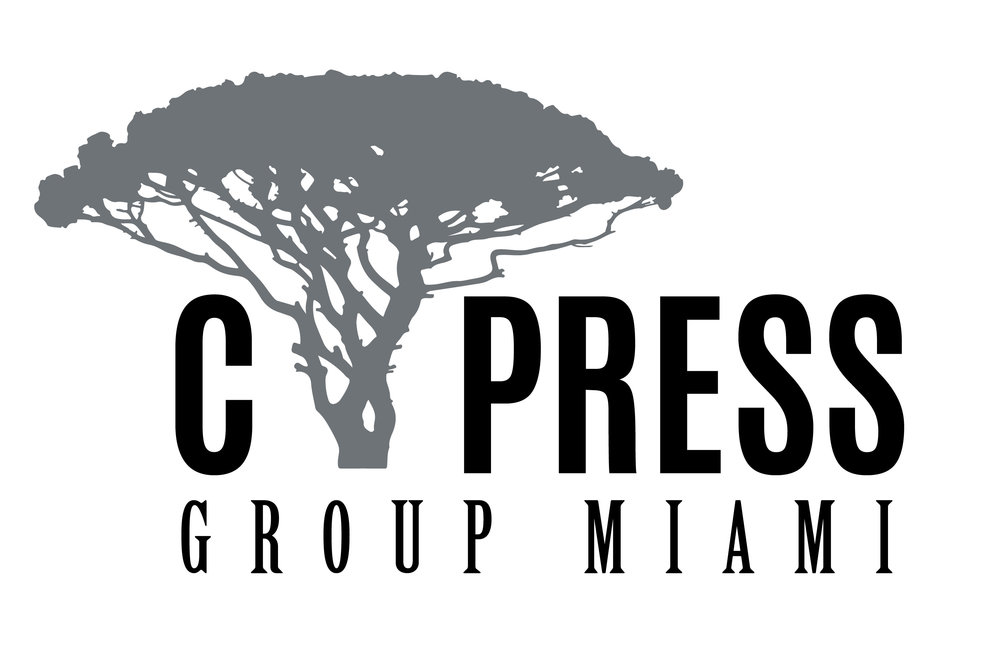 So the joint venture with Cypress Group … I’m [not tech savvy]. I don’t even know how to explain this, but you have [James Thomas], a person who comes to this with a really good background on [technology] and organizational skills. You have Joey Bravo, who studied agricultural engineering and knows cigar shops from the bottom up and has traveled all the stores. He has a good palate and understands the cigars. You have The Guayabera Lady, who is in the cigar industry but with a very clean perspective — not only the feminine side, but also the side that understands fashion and what women like to hear. So they’re bringing all the ingredients that we were lacking.

We have a cool story and we believe that while Cypress Group can provide customer service and make the story known by the consumer. We’re betting here, we’re aiming to expand our consumer base just by letting people know what we’re doing more effectively.